Day 2 of the 2015 USDAA Cynosport World Games was another early morning for competitors with course maps set out just after 6am and walk-throughs beginning at 6:40am.  This was the first day of Dog Agility Masters Team/Performance Versatility Pairs beginning with the Snooker and Standard agility courses.  Handlers could be seen deciding their strategy and enjoying camaraderie with their teammates to ensure the best possible plan to give them an advantage in their team points.

Strategy for DAM Team/PVP is essential as it is a cumulative game, where scores for all teammates from all runs (Snooker, Standard, Jumpers, and Gamblers) are combined in order to determine the top teams that earn the right to compete in the prestigious DAM Team/PVP Relay Finals on Saturday.

Handler/dog teams who place top 3 in either Snooker or Standard are awarded rosette ribbons, but all handler/dog teams who complete the courses without Elimination faults earn points toward their cumulative score.  The ultimate goal is to accumulate the highest points possible to ensure a place in the DAM Team/PVP Relay Finals.

As the day progressed, the atmosphere definitely intensified with competitors cheering for their teammates and friends from the stands.

At the end of Day 2, you can check an updated list of DAM Teams and Performance Versatility Pairs who are currently in the running to make the Finals.  However, with two agility courses left for the teams to run, it is still anyone’s guess as to who will make it to the thrilling DAM Team/PVP Relay Finals!

And THANK YOU to USDAA for hiring me to work as the official field reporter for the entire event! 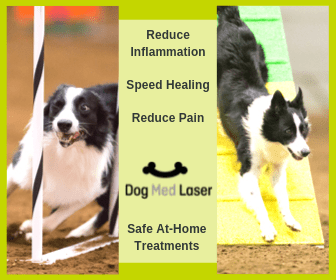 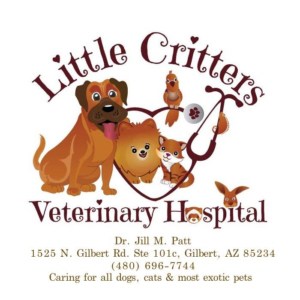 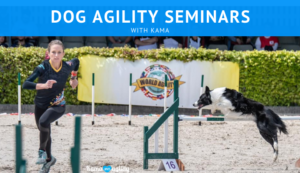 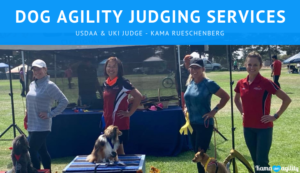 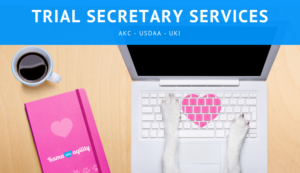 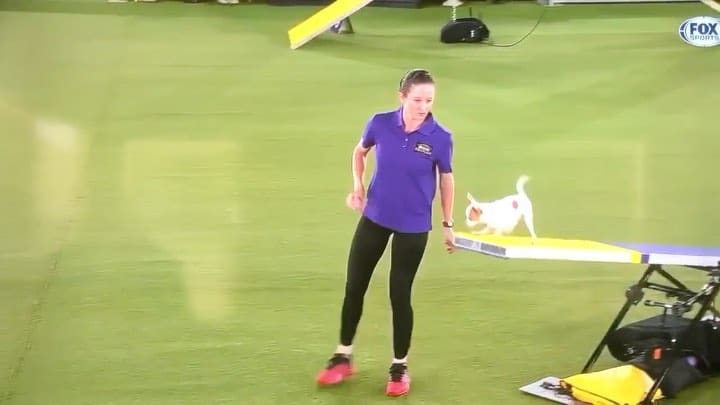 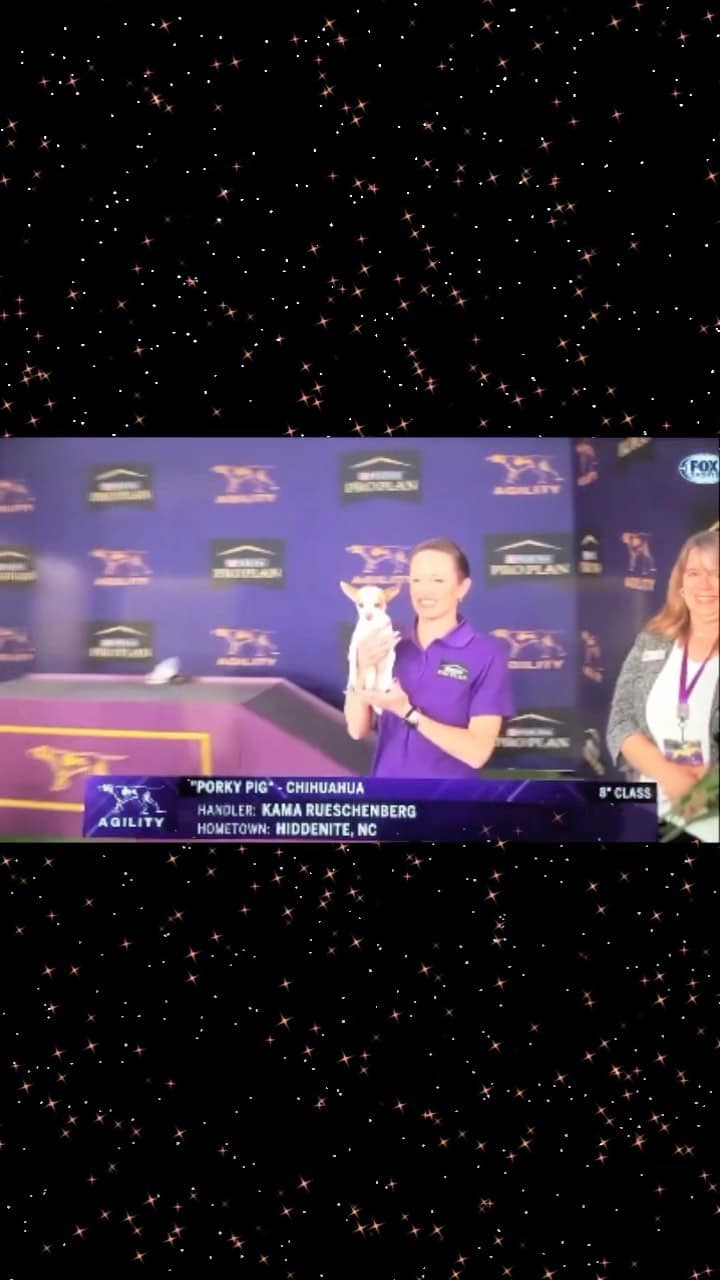 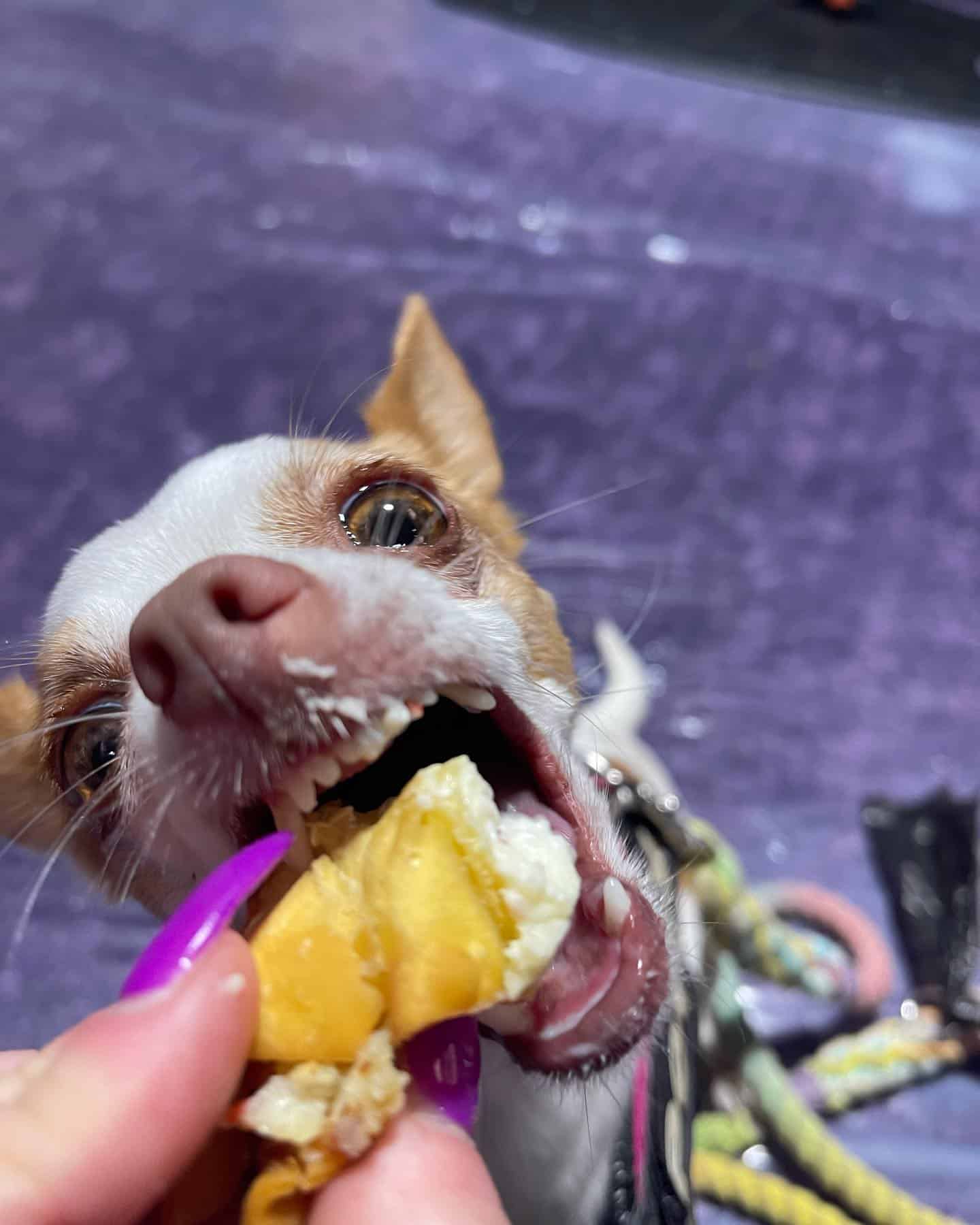 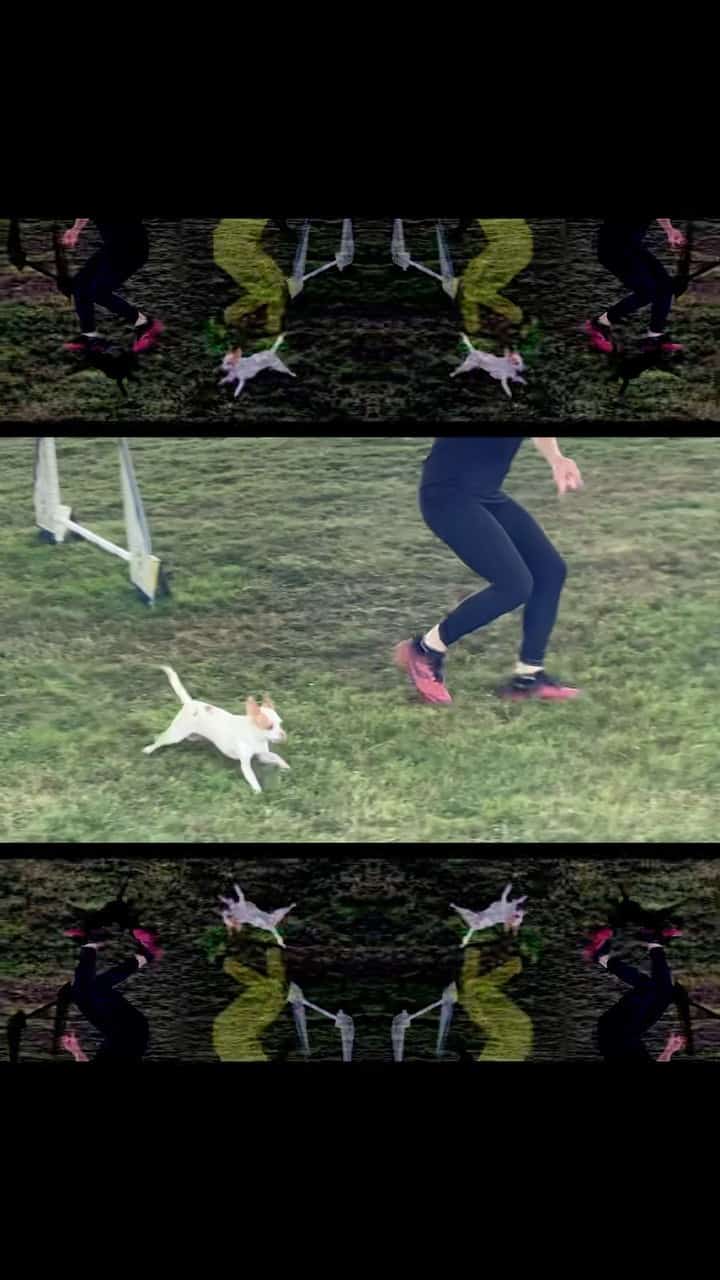 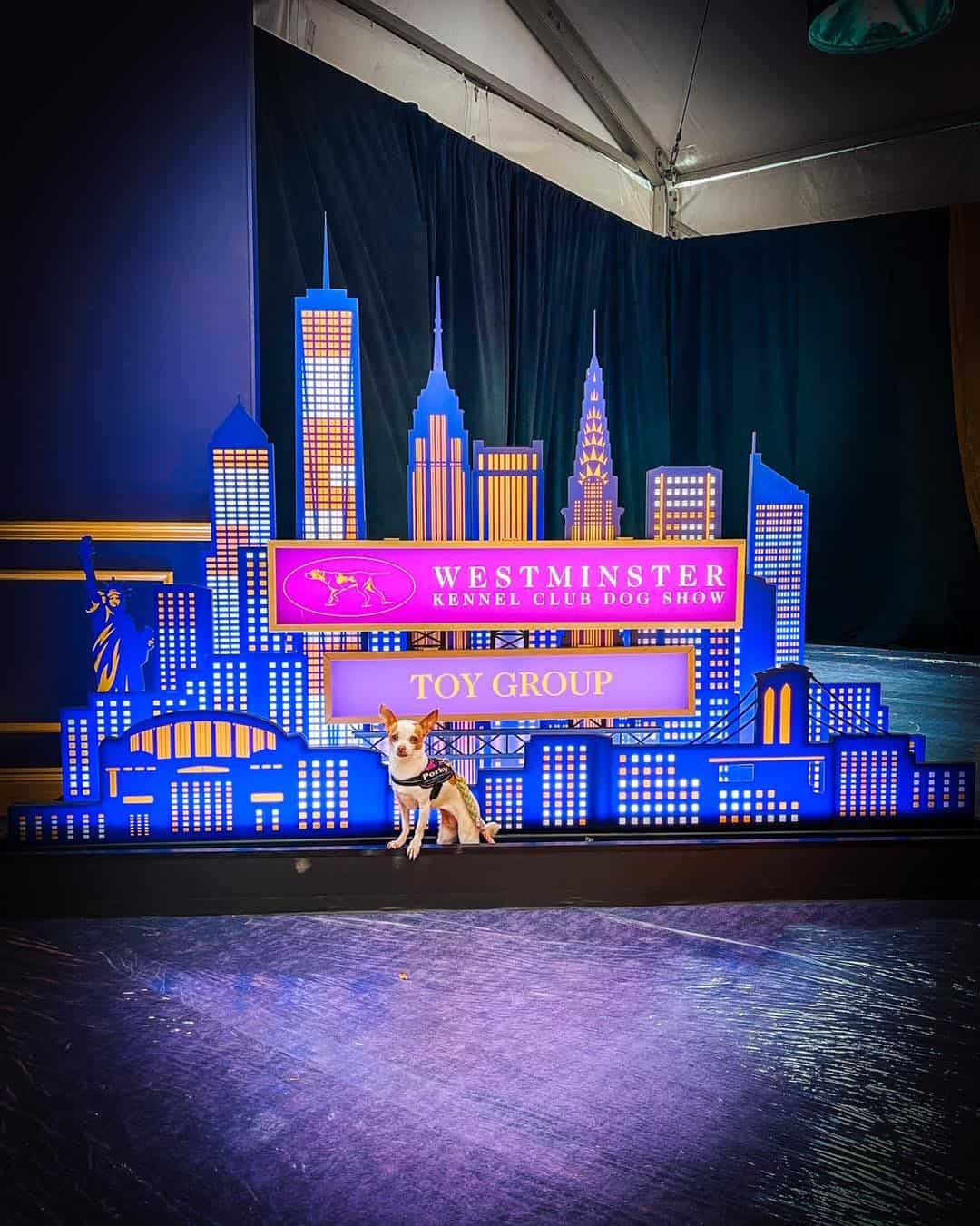 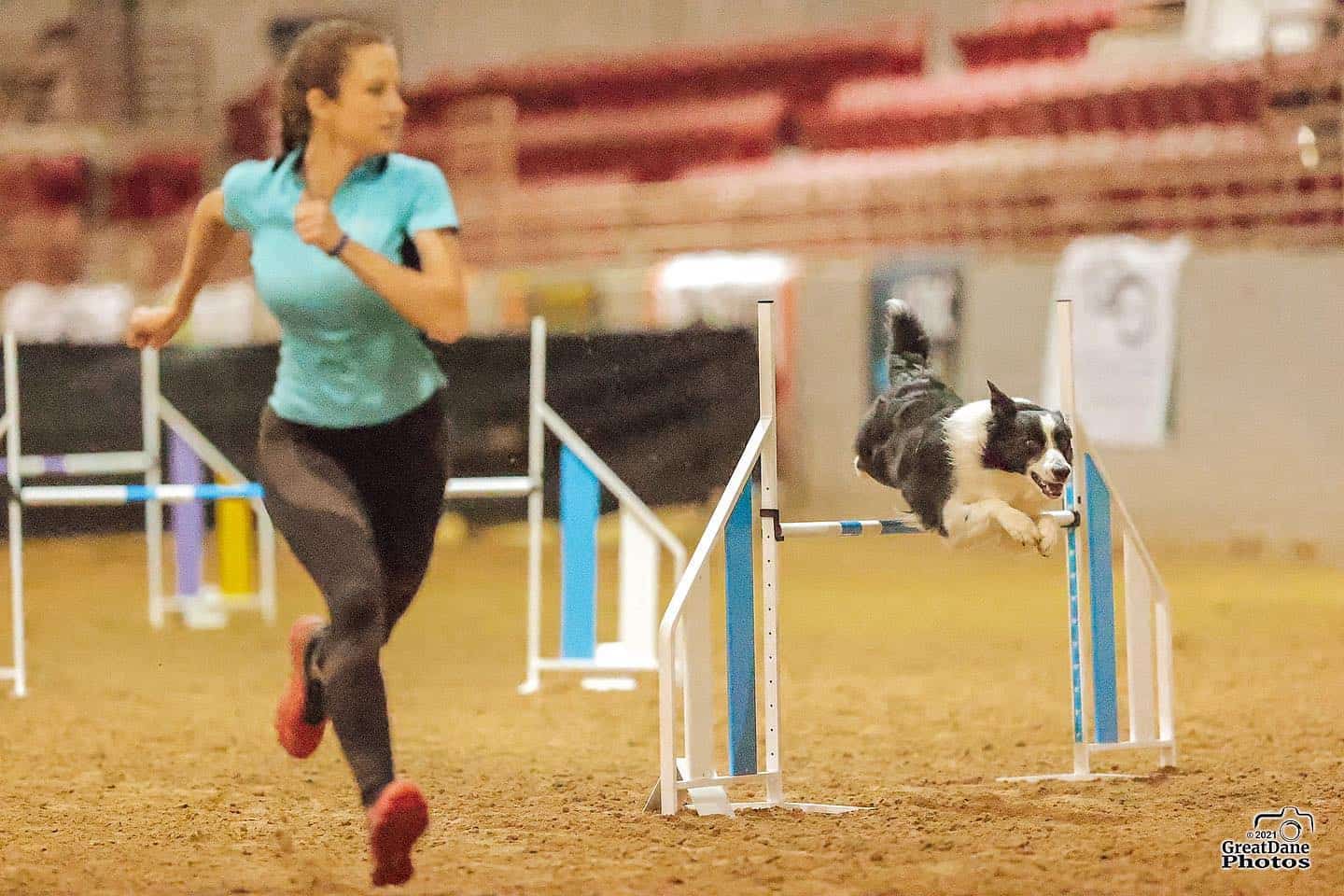 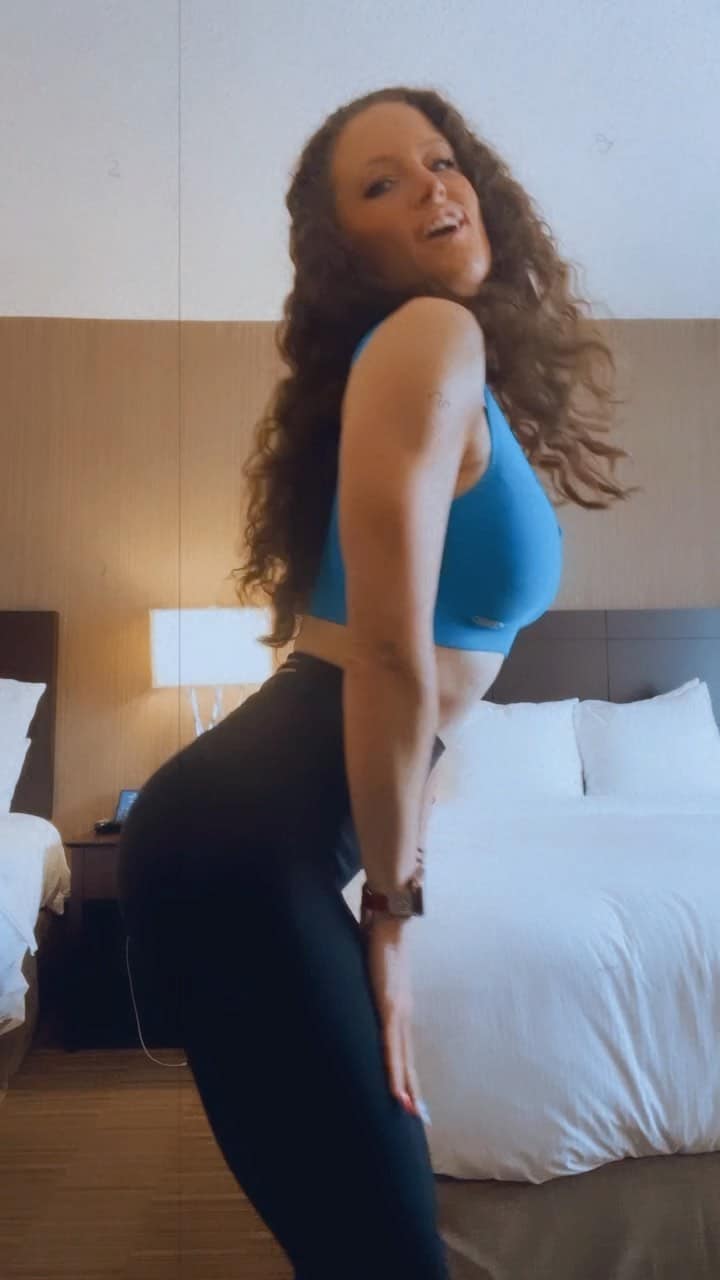 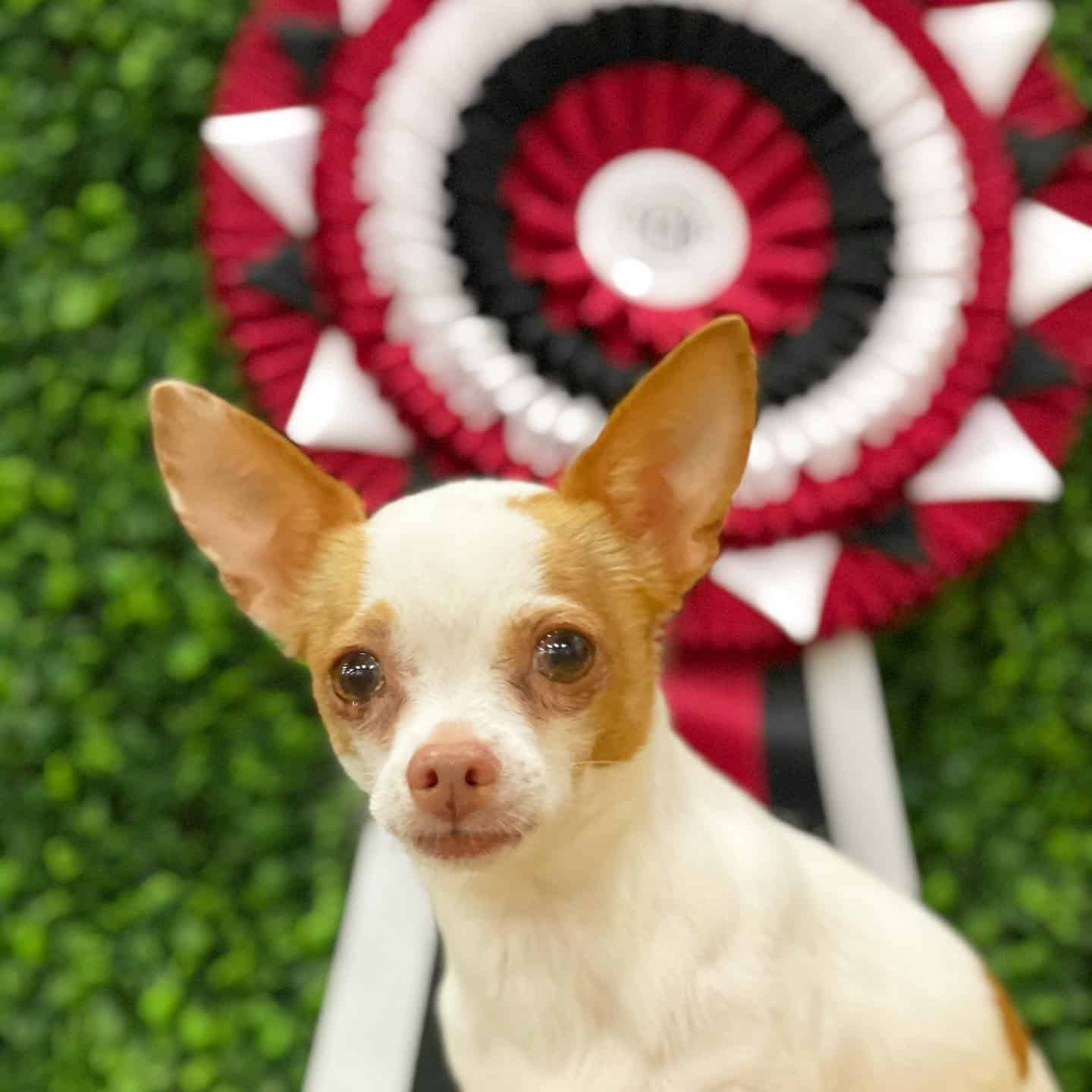 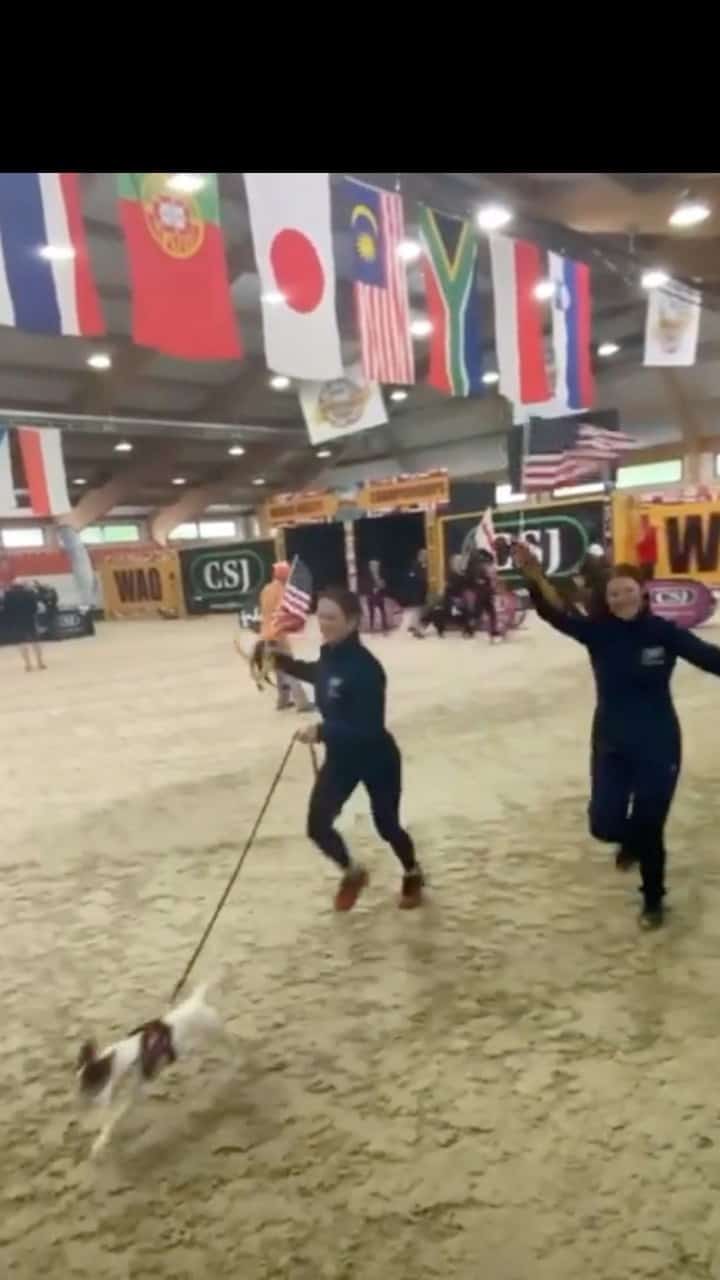 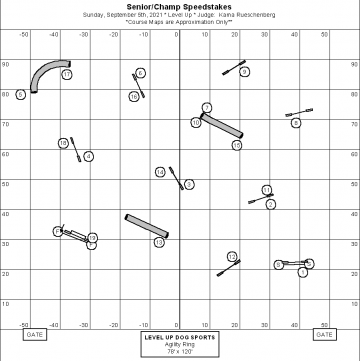 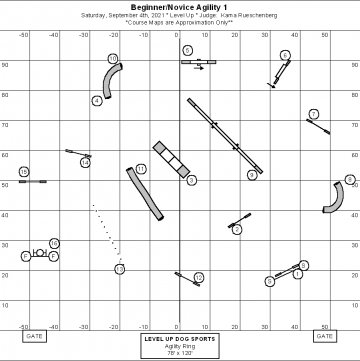 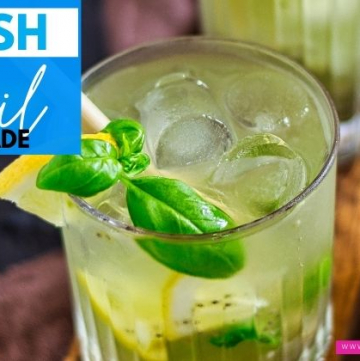